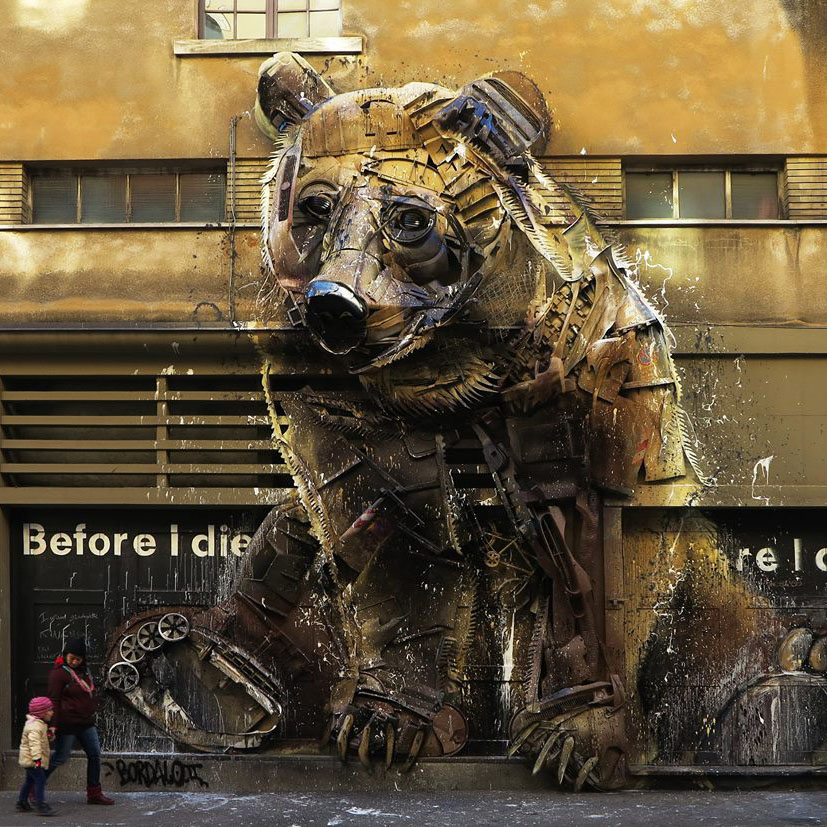 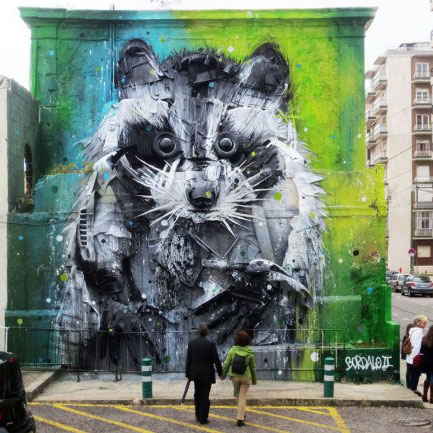 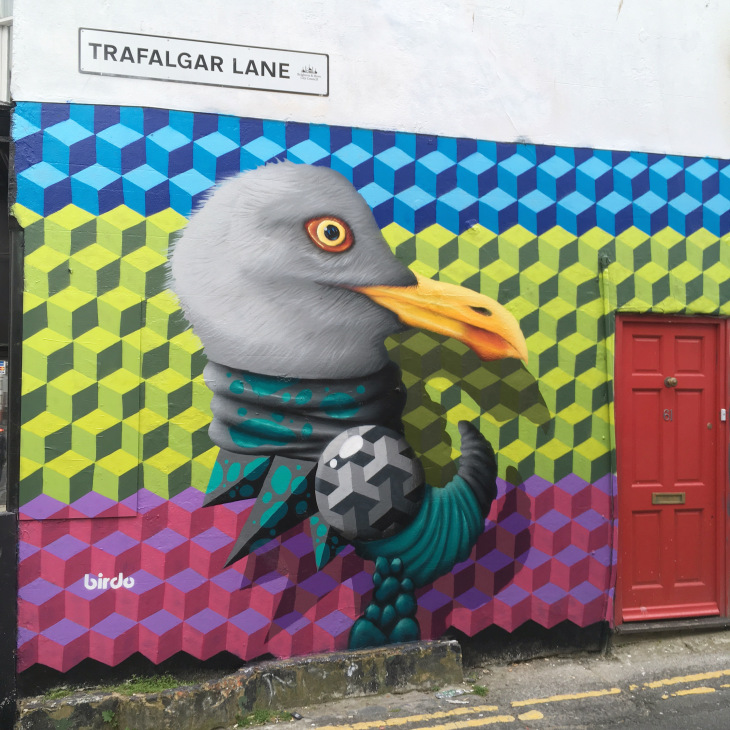 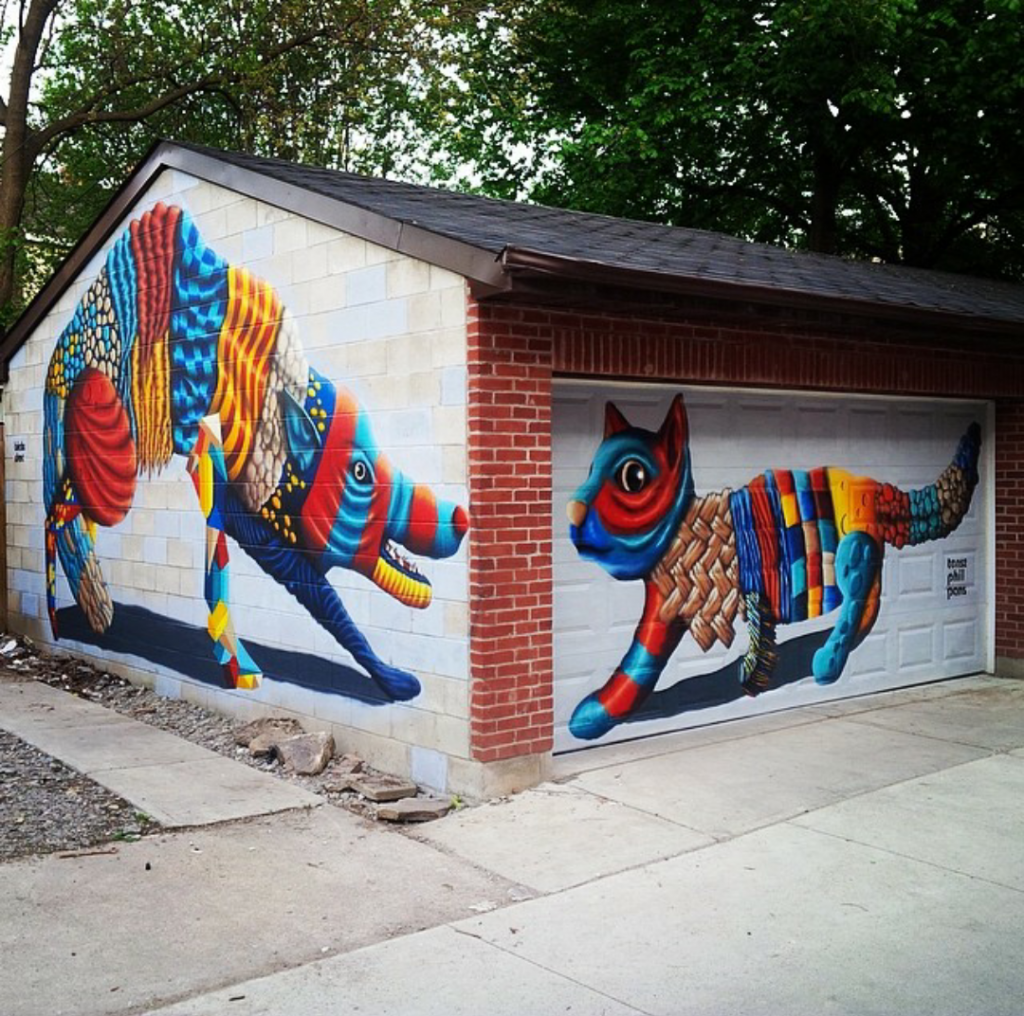 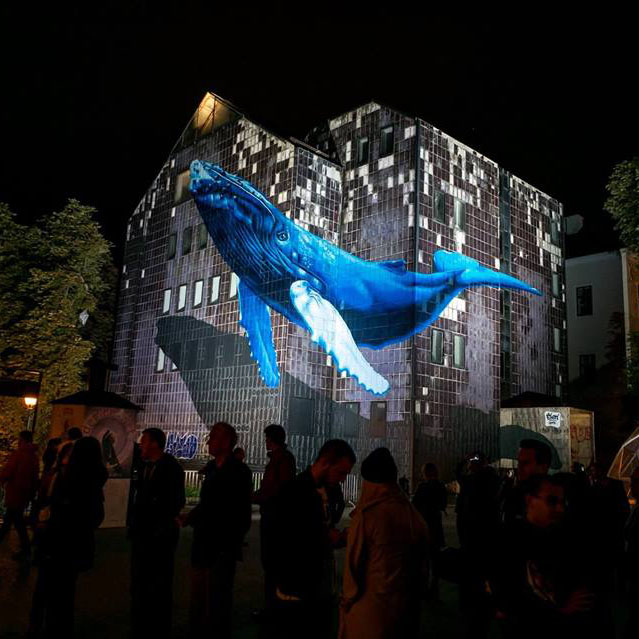 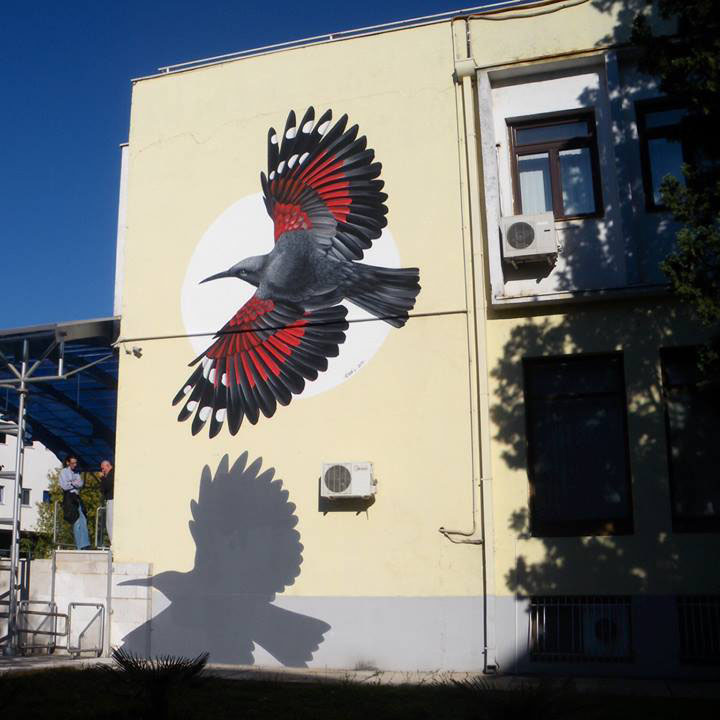 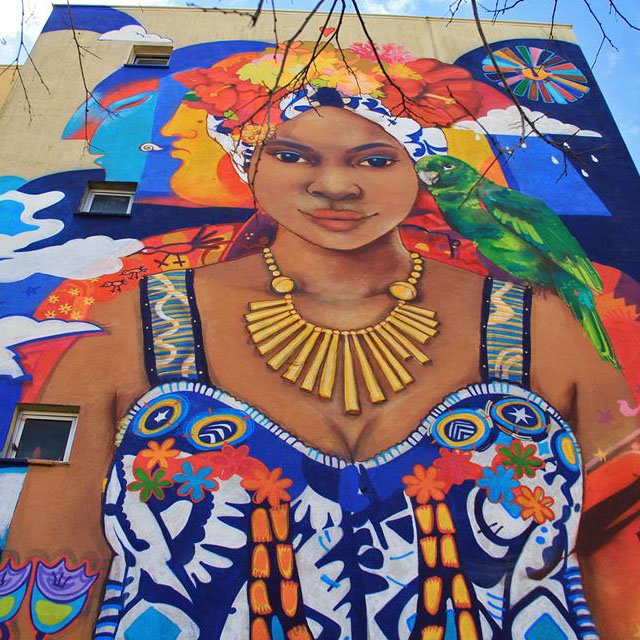 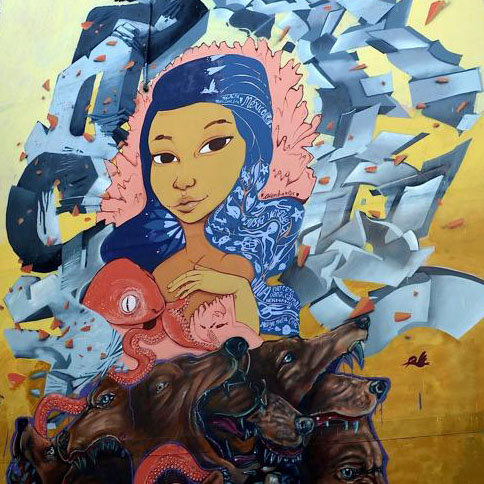 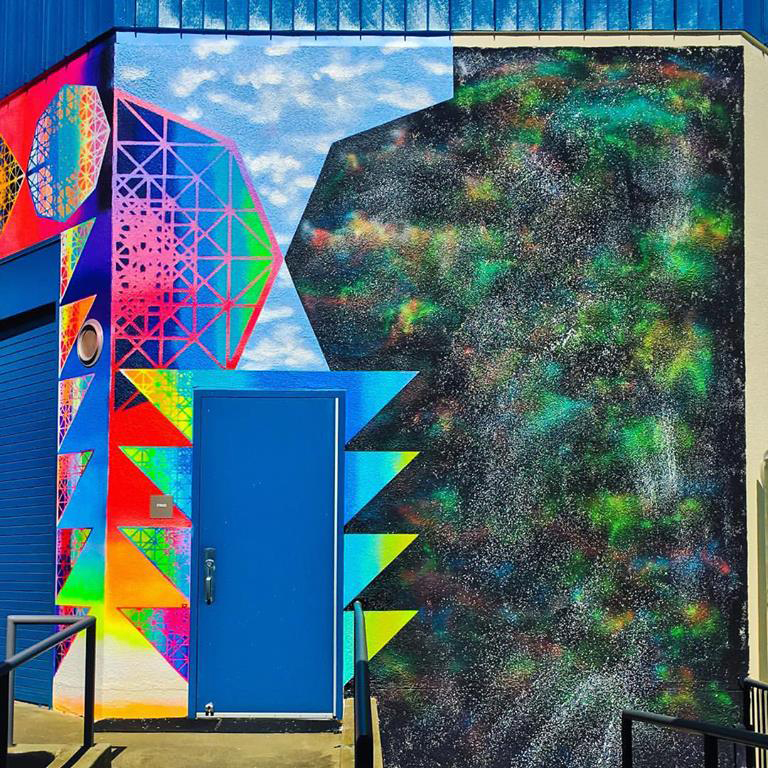 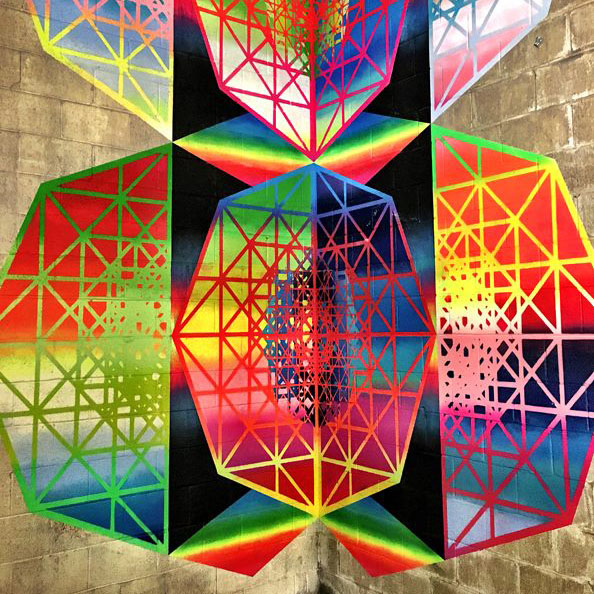 sponsored and managed
by Working Class 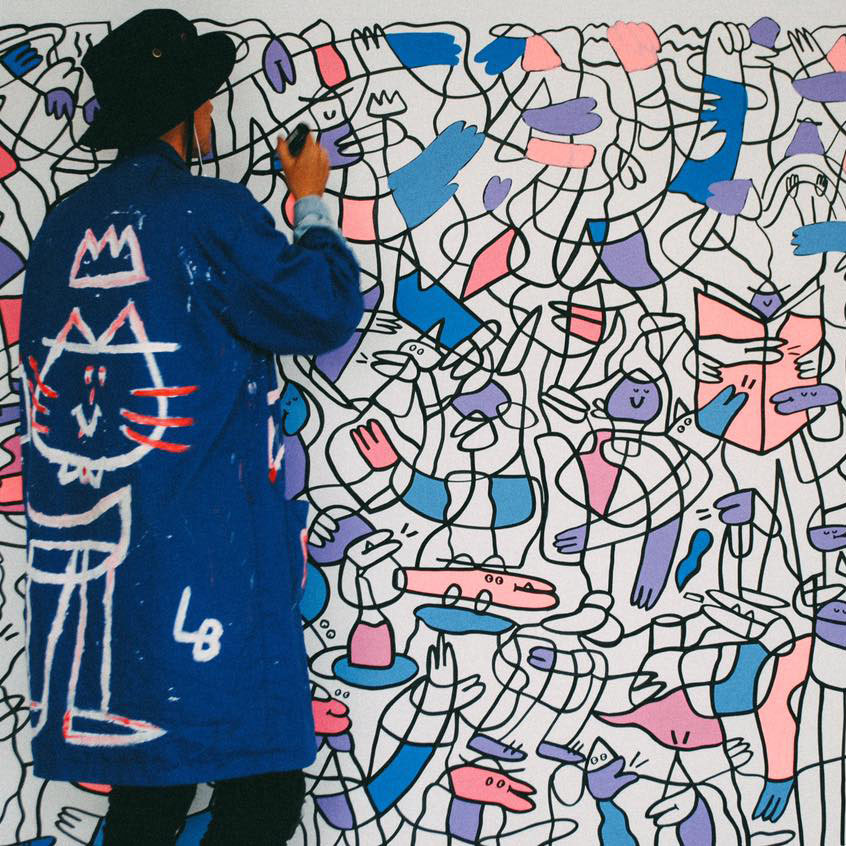 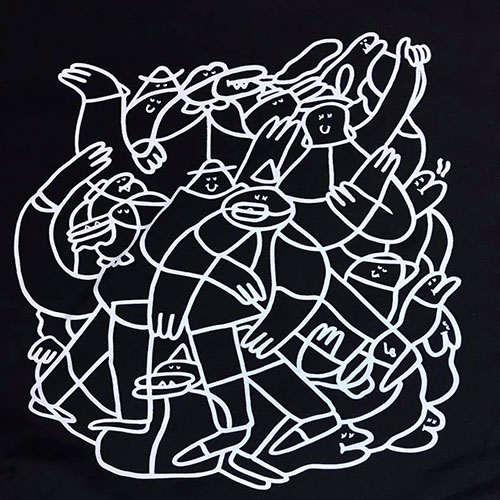 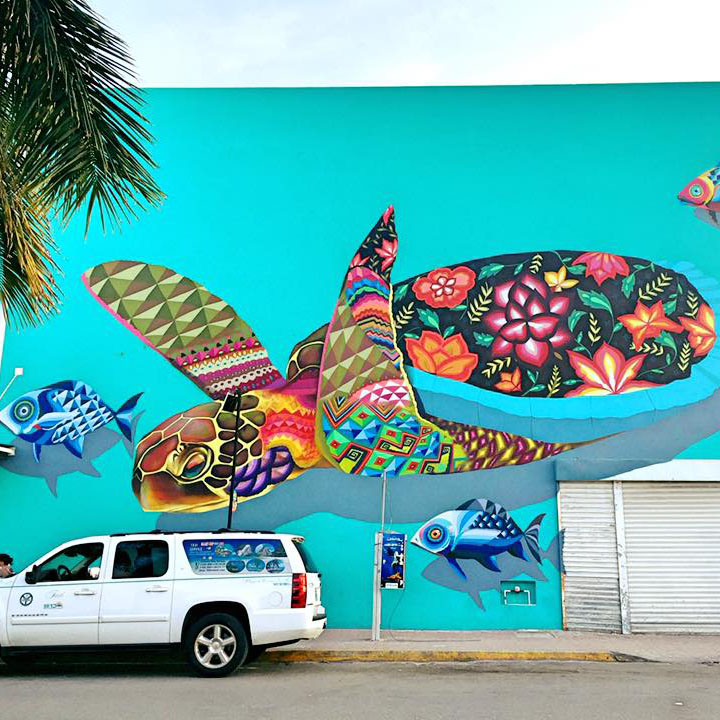 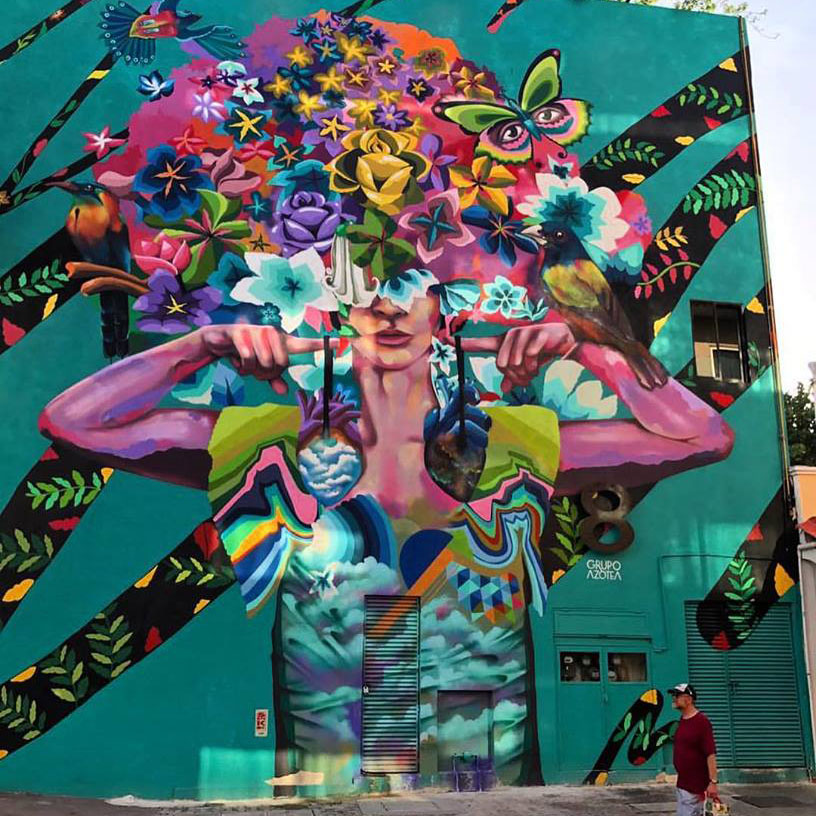 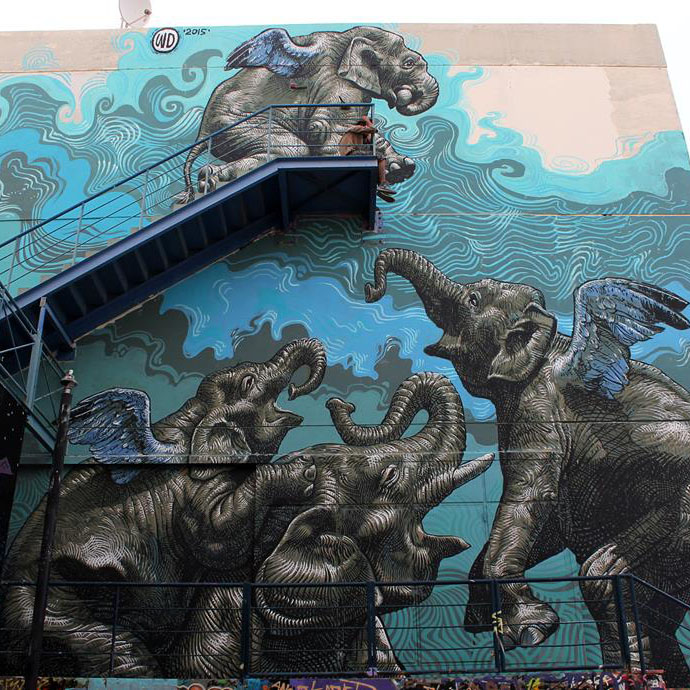 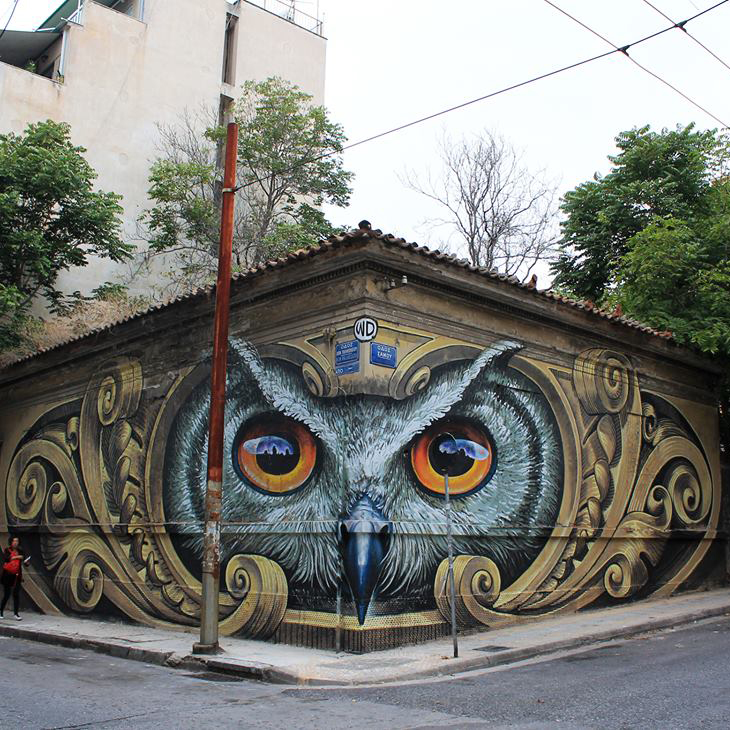 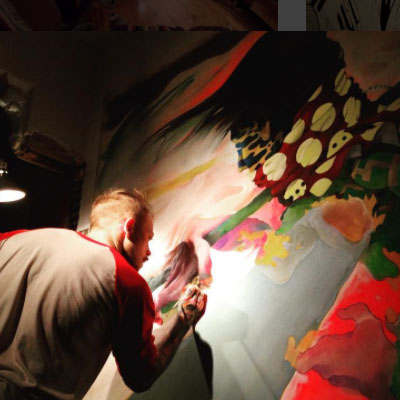 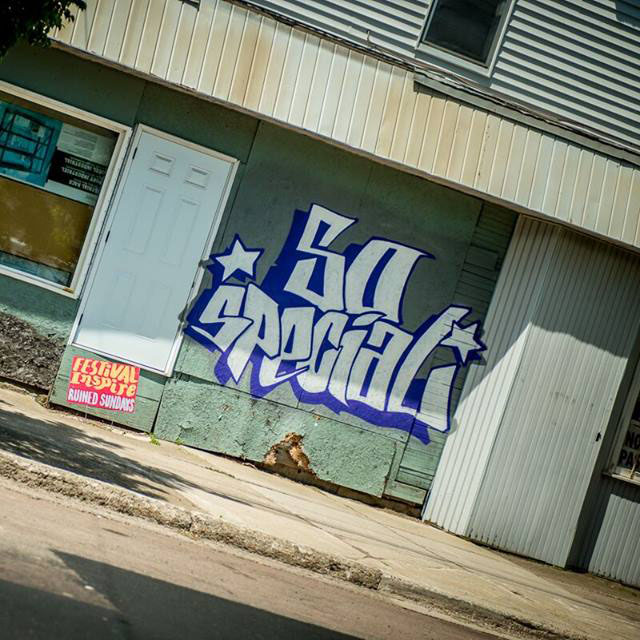 Website / Facebook / Instagram
Jonathan Fox was born in Moncton, NB. After learning to paint as a child he studied at the Nova Scotia College of Art and Design University. There, Jon received several awards, interned at local galleries, and completed an exchange program with AR.Co Lisbon, Portugal. After graduating with a BFA from NSCAD, he went on to live and work in Asia where he showed at the Tokyo Metropolitan Art Museum. Jon then completed the film production program at the Victoria Motion Picture School and worked on more than 40 major motion pictures and television shows in Vancouver. In 2012, Jon returned East to teach at NSCAD while also starting his own business. Jon continues to teach, make and show art and work freelance photography and other art related fields. 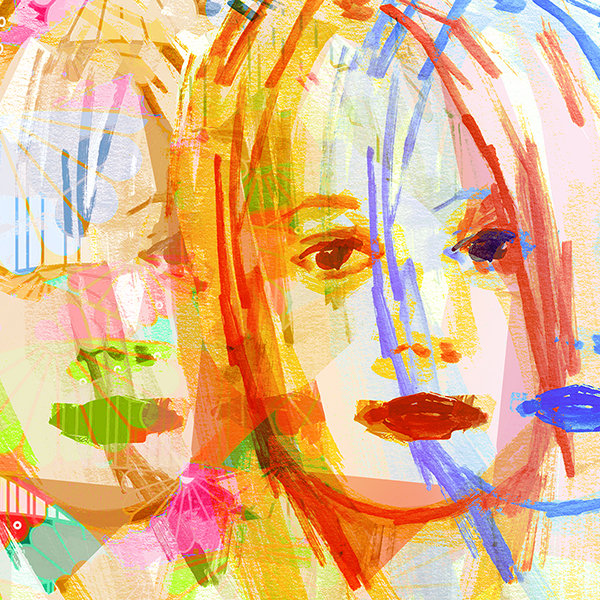 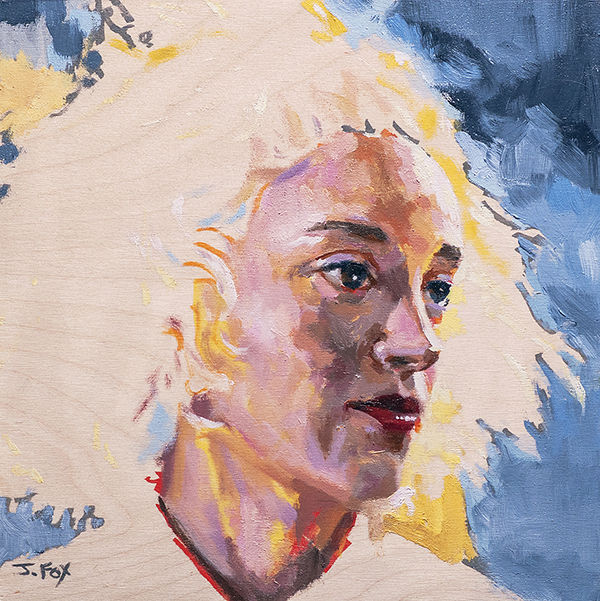 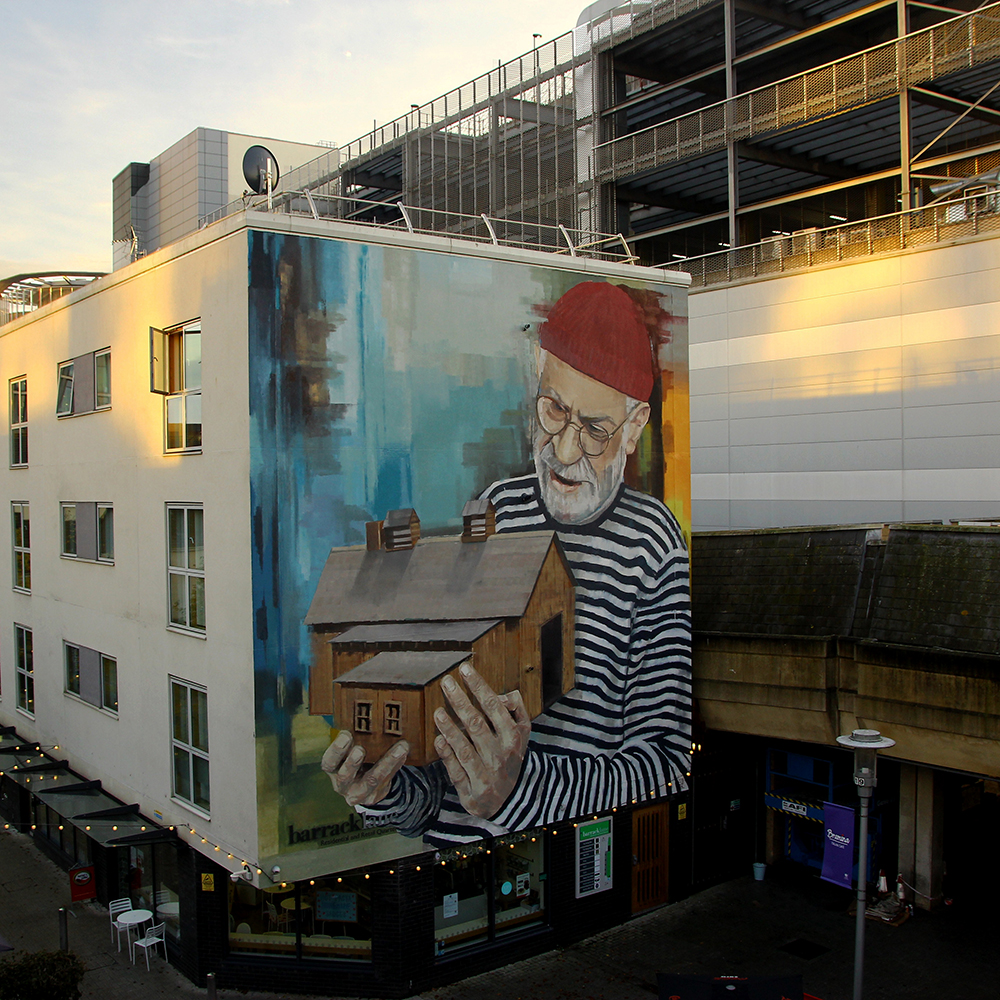 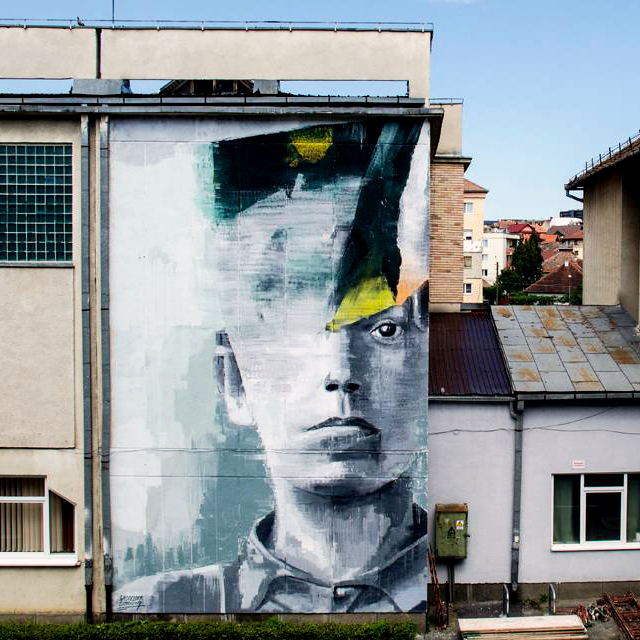 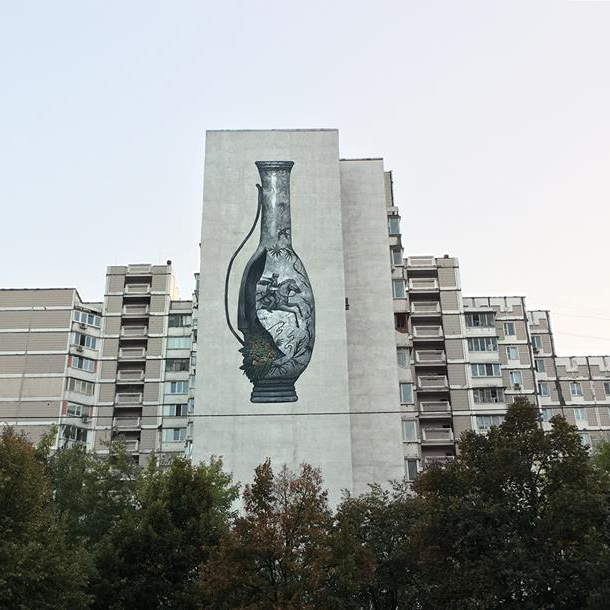 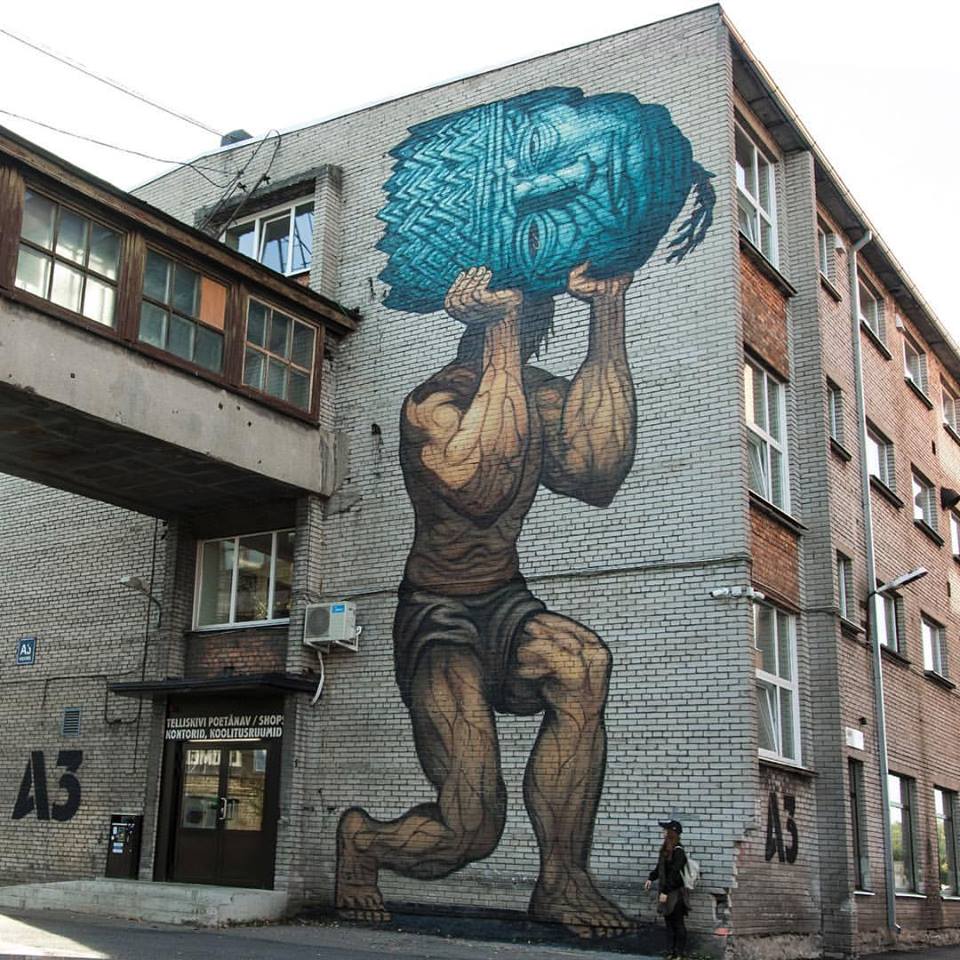 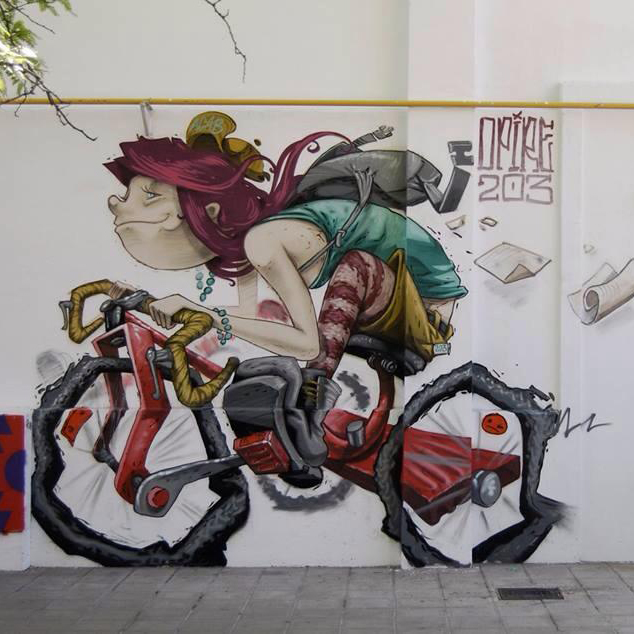